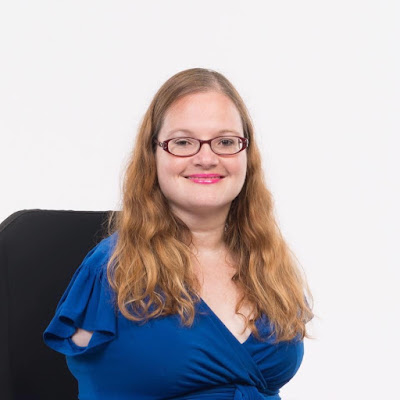 Oliva Babis, a public policy analyst for Disability Rights Florida and one-time candidate for the Florida Senate, has often faced a variety of barriers and
discrimination. You see, she was born an amputee. Because she dealt with these obstacles at an early age, Olivia's experiences taught her to battle for herself and other people with disabilities. And that was just the beginning. By overcoming these challenges, Olivia steeled her resolve and became the incredible disability advocate that she is today. 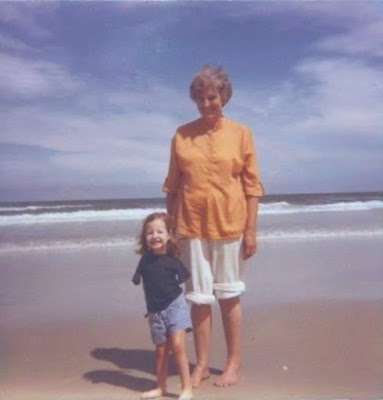 Olivia went on to become a public policy analyst for Disability Rights Florida, and later a Democratic Candidate for the Florida Senate. But what set her on this path? Like most people with disabilities, Olivia has faced her fair share of barriers and discrimination. And like many others, her journey began in the public school system. She began by attending a Polk County elementary school, where she was placed in a Special Education class. Though Olivia neither had a learning nor an intellectual disability, it was difficult for her family to convince the county to mainstream her into a "typical" classroom. On top of that, accessible transportation was an issue. If Olivia had to take a wheelchair accessible bus to school, she would've missed an hour of class... Every day... By chance, her grandmother worked in the school system, and was able to help Olivia get to and from school.

After a drastic amount of effort and time, Olivia was partially mainstreamed in the third grade. There, she spend part of her day with the Special Ed. class, and the rest with a "typical" class. At this time, there weren't many public schools that were wheelchair accessible. As a result, Olivia had to attend specific schools that could accommodate her needs and was often separated from her friends. If you ever had to change schools as a kid in elementary school, you can imagine how it made her feel. And since she was forced to attend different schools because of her disability, we can only imagine how much more uncomfortable that made her feel.

During her time in Special Education, Olivia became friends with other kids that had a wide range of disabilities. What Olivia began to notice, was that each person had their own set of needs, unique to themselves. After graduating with her Bachelor’s in History, Olivia became passionate about advocating for disability rights. What she learned encouraged her to fight against injustices related to people with disabilities. Olivia set her sights on politics, using that platform to raise awareness for the disability community, which doesn’t get much attention in the mainstream media. 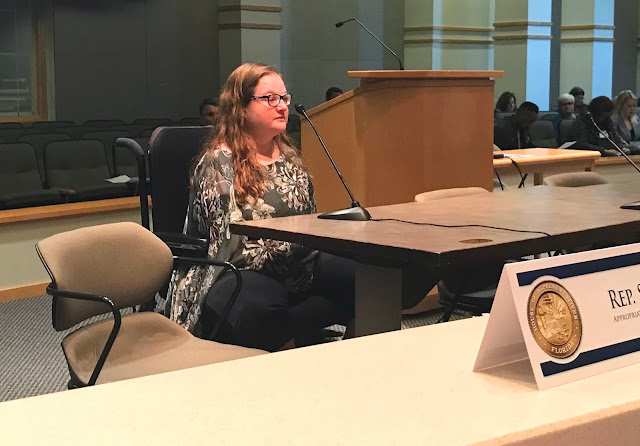 Since starting her career in politics, Olivia has worked on a number of prestigious campaigns, and has continued to fight for her people. The first piece of legislation that she was assigned, through Disability Rights Florida, was related to a statewide straw ban. Olivia wanted to show that a ban on straws wouldn’t just affect the environment, but that it would harm disabled people. And while the bill passed through Florida legislation, it was unfortunately vetoed by the governor. This campaign was still important because it did succeed in raising awareness about disability rights.

In 2018, Olivia decided to check off a bucket list item: she was going to run for office. After Greg Steube resigned from the Florida State Senate District 23, the opportunity finally presented itself. During her campaign, Olivia shed light on a number of disability-related issues. One of her main goals was to reach people who were federally recognized as "disabled," even though they didn't consider themselves to be. As a result, many of these individuals couldn't receive the government assistance that they needed to stay healthy. By also addressing issues such as abuse and neglect, she wanted to create solutions to benefit the lives of people with disabilities and the elderly. 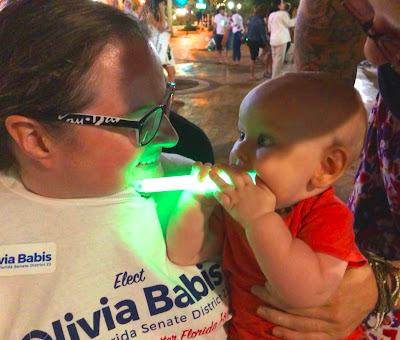 Unfortunately, though not by much, Olivia came up short in the election. Despite this minor setback, this portion of her political career has been extremely important for all people, and put a face to this civil rights issue. Since this topic doesn't often get the spotlight, Olivia’s campaign was important because it served as an important teaching moment for our community.

Olivia’s determination, ingenuity, and tireless work ethic continues to  propel her career and advocacy efforts forward. Her actions show the unlimited potential of people with disabilities, and demonstrate the importance that they play in their communities. Olivia is an invaluable resource for our local community, who will continue to fight for the rights of people with disabilities. 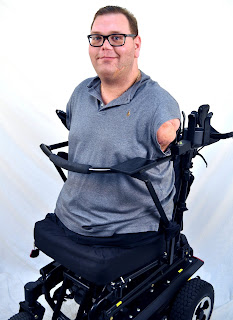 Recently, many people have begun to rediscover their love for nature. As Floridians, we are lucky to have access to beautiful beaches, parks... 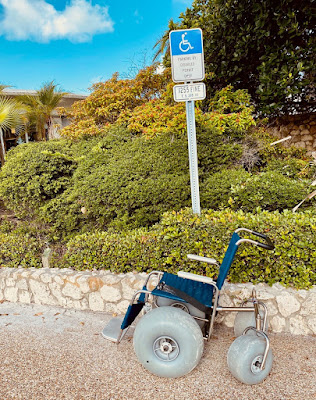